Harward Media ultimately finds its roots in online sales and are lead by owners, Jason and Jocelynn Harward. Jason, along with his expert team bring over 70 years of experience to the table. They are, put simply, outperformers in their areas and, combined, see results most teams twice their size can’t achieve.

However, as much as Harward Media prides themselves on being nimble and seeing award-winning results, they are not necessarily small. They have employees stationed across the globe to ensure their brands outperform at every stage, from factory to fulfillment.

Jason sells stuff online. A lot of it.

Always an entrepreneur, Jason started selling as teenager. It was fun. He loved building a business and making money, of course. Many years later, that young passion is still alive, but at a much bigger scale. In 2018, Jason sold over $12,000,000 in physical products between his 3 brands.

Sales funnel master, Jason currently directs the organization and executive team that oversees the Harward Media brands. He has employees around the world who make sure his brands succeed at every step from factory production to product fulfillment.

Jason prides himself on setting winning at business, repeatedly, and the results say it too. His business strategy and sales systems have proven to work across multiple markets and audiences.

Known for setting ambitious goals, Jason's most recent challenge was to scale 9X to $1 Million in a day. He did it in 12 weeks.

When he’s not selling stuff online, you’ll likely find him at the Utah Motorsports Campus, where he races his Lamborghini Huracán Supertrofeo factory racer. In 2018 he won his division, and became the first local to win the Utah 6-Hour Endurance Race. In 2019, he placed in the same 6-Hour race as a solo driver, something almost no racers even attempt.

If he’s not at the track in his Huracán racer, he’s probably tooling around in his daily driver… another Huracán, or possibly the 1989 Suzuki Carry mini-truck he’s dreamed of owning since he was a teenager. In case you couldn’t tell, Jason likes his cars… all 13 of them.

Starting at 14 years old, Jocelynn taught herself web design and photoshop so she could list her families plastic products on the internet. She got referrals and had her first little startup helping small businesses get on the internet.

That 'get it handled' attitude has become the theme of Jocelynn's career, making her a cornerstone in any organization she is part of.

Organizer and fulfiller, Jocelynn is the one that makes sure the internal components of the company are running smoothly. In 2015 this led to her being promoted to COO of an international import/export organization that did $18,000,000.00 in revenue that second year of business.

Currently, Jocelynn's job is to execute and implement the million dollar dreams of the Harward Media team. Gifted with people and employee relations, she tends to build teams that follow her into battle, her greatest pride at the company is it's healthy culture.

Other than in the office, you will find Jocelynn officiating weddings, facetiming with coaching clients, and jetsetting with her two kids around the globe.

Jocelynn's passion are people and experiences.

Matt started his career by attending university … and immediately realizing it was a horrible idea. Instead, Matt became an entirely self-taught programmer and marketer. He has a passion for solving complex problems with efficient systems and approaches work more like a statistician than a marketer. Though, if you asked him, there wouldn’t be much of a difference between the two.

Always looking to build something, this is not the first time Matt has served in the C-suite. Driven by the process and his systematic approach to work, Matt has a knack for leading businesses to their next level. Unsurprisingly, his career is peppered with super ambitious, and sometimes wild, success stories. (Just ask him why nobody could buy a Wii online for weeks after its launch.)

Currently, Matt’s job is to plan and direct the overarching marketing strategies of Harward Media. Highly gifted in analysis and strategic thinking, Matt tends to regularly debunk the status quo for digital marketing and loves it when the systems he creates allow his team to flip the industry on its head in a highly profitable way.

Other than the office, Matt is a total renaissance man with the globetrotting prowess of Magellan. He’s been a pilgrim in Europe, wrangled monkeys in Asia and lived like royalty in Africa. 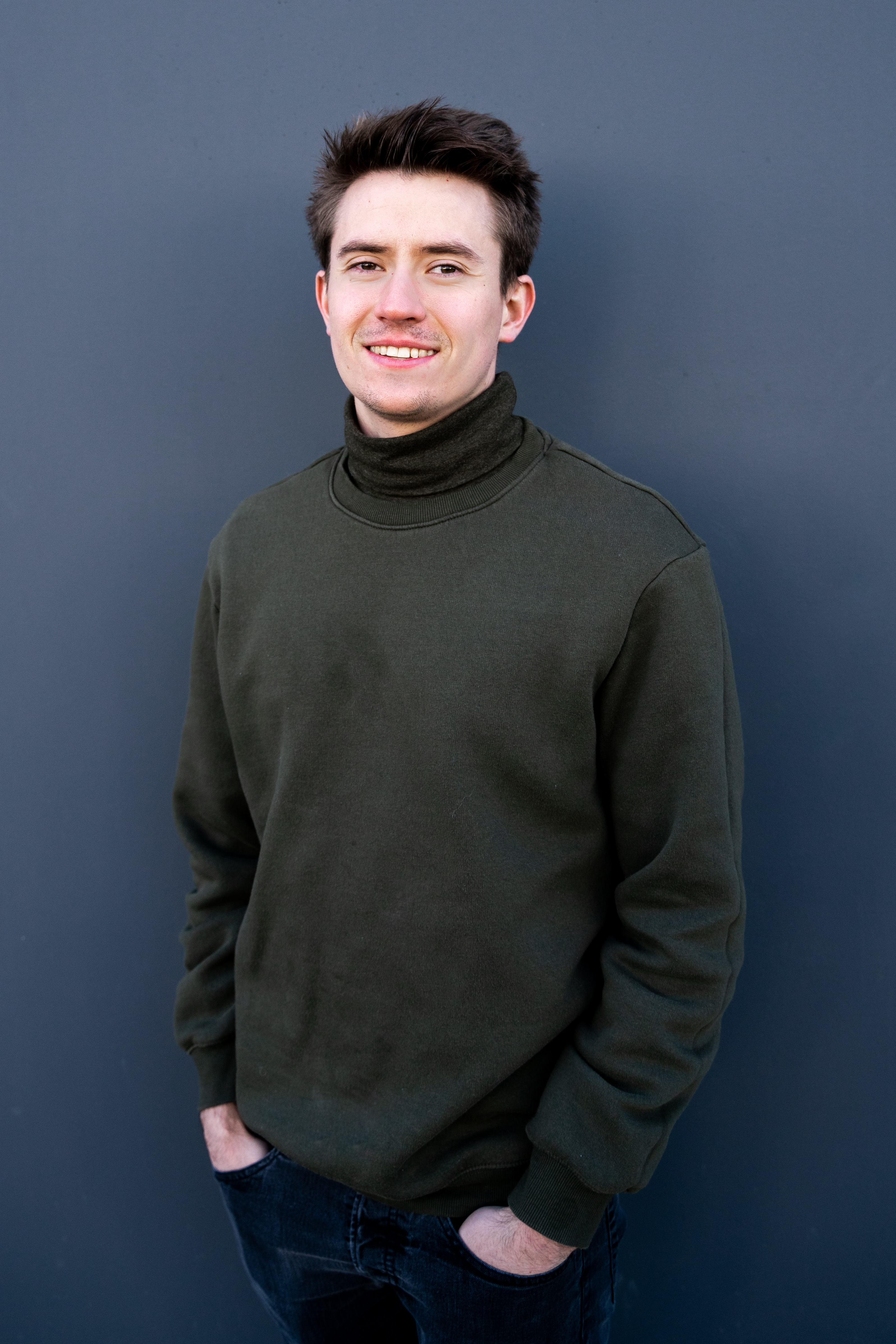 Trent is a superhuman at finding the market.

Over 60% of sales in the last three years are Trent’s. He will out-sell everyone, especially experts with twice his experience. However, Trent’s real value comes in identifying what sells in the first place. He is a sales page master and currently holds 8 national marketing awards.

Out of the office, Trent is either playing basketball or loving being a dad to his two young sons. 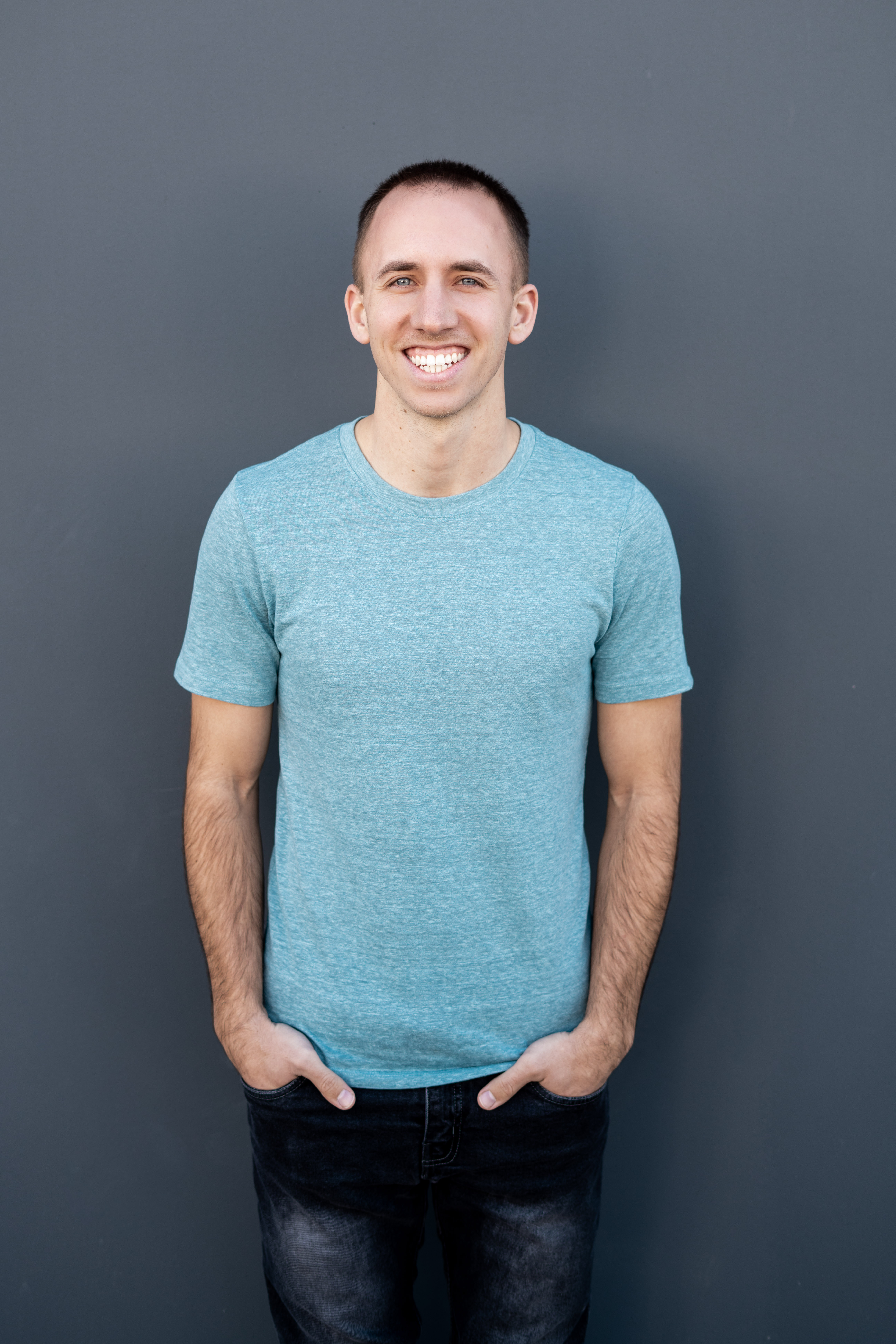 On any given day, there are hundreds of moving parts & people at Harward Media, and Chandler oversees it all. He has an uncanny ability to take a complicated process, solve its problems and then make it better. By keeping operations moving smoothly, Chandler literally makes sure we keep our promises… and our revenue.

When Chandler is not working out of sight, likely beating a new personal hiking challenge. 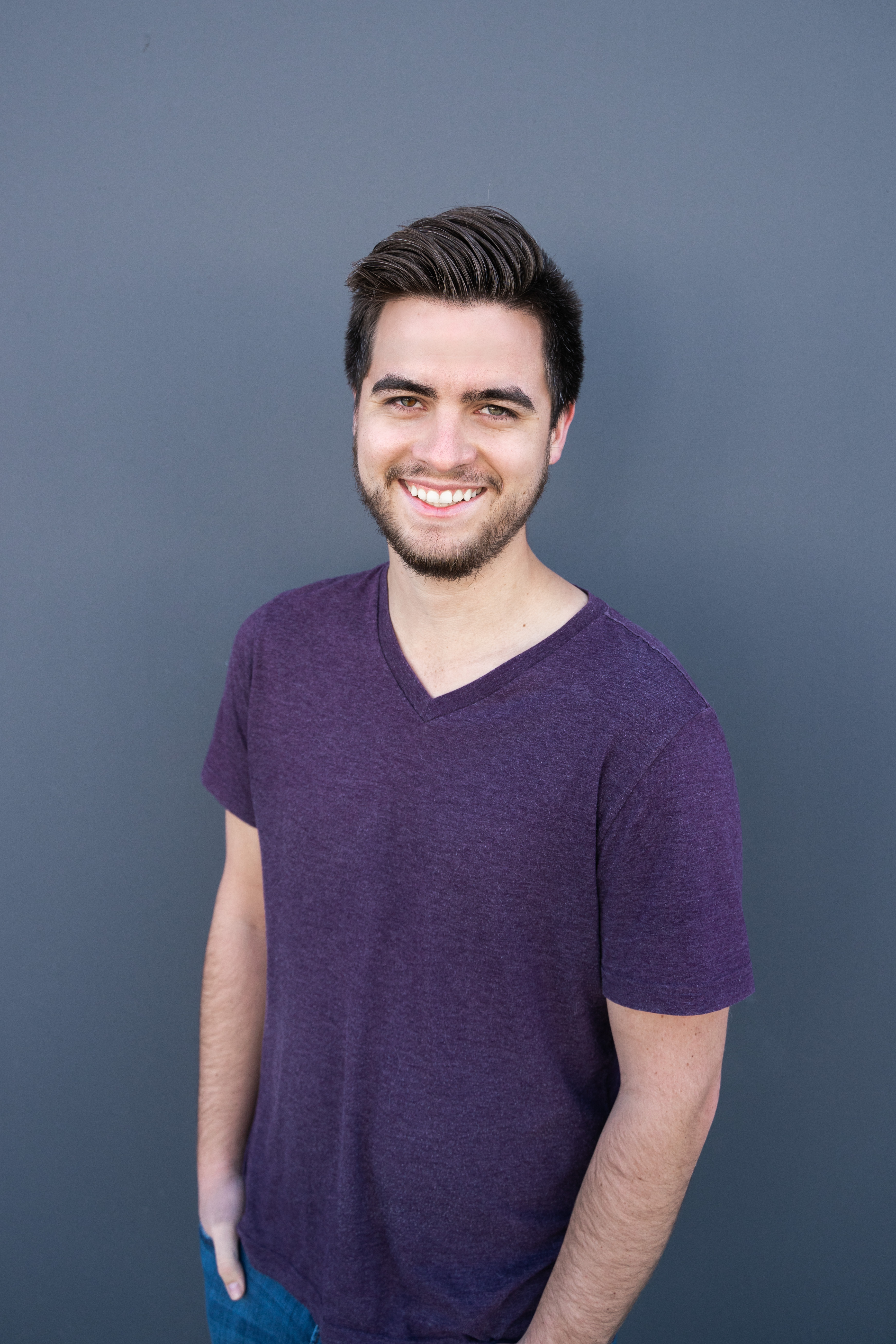 Joe knows how to sell at volume and manages our proven product lines. Currently, Joe’s quickest product turnaround from $0 to $1,000,000 is 42 days. However, Joe doesn’t stop there. The subsequent millions … he’s got those down to 6 days.

Outside of work you won’t find Joe, he’ll be somewhere you’ve never heard of perfecting his landscape photography.